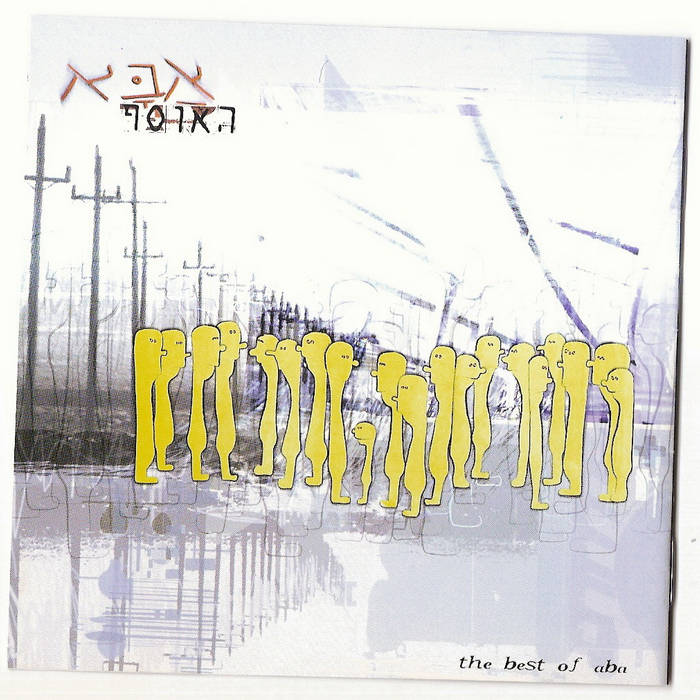 he mysterious ABA appeared mysteriously in 1997 with "the best of ABA", his debut album containing songs he composed to his own lyrics and to those of poets like Yona Volach, Yehuda Amichay and Lea Goldberg.
The album was produced by Ran Shem-Tov of Izabo and featured the incredible musicianship of Moti Dichne on bass, Shlomo Deshet on drums and Shem-Tov himself on guitars, sampler and backing vox.
Other contributors: Yigal Meirov, Eli Nachum and Guy Yaffe.

Bandcamp Daily  your guide to the world of Bandcamp